Diddy wants his brand, Sean John, back. In 2016, the music mogul sold a majority of it to Global Brands Group Holding Ltd. TMZ obtained legal documents, and it says Diddy and his team offered $3.3 million to purchase Sean John from Global Brands. Global Brands Group is currently filing for bankruptcy. The company is trying to sell it, and […]

The Internet is buzzing over the possibility of Rihanna carrying A$AP Rocky’s seed. Earlier this week, social media questioned if the Bajan Princess was pregnant. On November 28, Riri’s home country, Barbados, named her a national hero on their 55th Independence Day. Barbados also celebrated its transition into a republican nation as Queen Elizabeth II was removed […]

Rihanna has been declared a national hero of Barbados, as the country celebrates its transition to an independent republic. “May you continue to shine like a diamond,” the country’s prime minister, Mia Mottley, said at an investiture ceremony for the pop singer, fashion icon and entrepreneur, in reference to her 2012 hit Diamonds. Rihanna is Barbados’s […]

‘Fake Drake’ Makes Stacks Hosting Parties, But Is Drizzy Okay With This?

‘Fake Drake’ Makes Stacks Hosting Parties, But Is Drizzy Okay With This?

There’s a man somewhere outside posing as Drake, and he’s making BANK doing it. XXL Mag reports a 22-year-old Toronto man who goes by the name Izzy claims he’s “fake Drake.” The publication reports Izzy said he makes $5,000 for event walk-throughs, posing as fake Drake.  Fake Drake goes all out to achieve the “Drizzy” look. […]

Some Artists React To 2022 Grammy Award Nominations, Who Got Snubbed?

Some Artists React To 2022 Grammy Award Nominations, Who Got Snubbed? 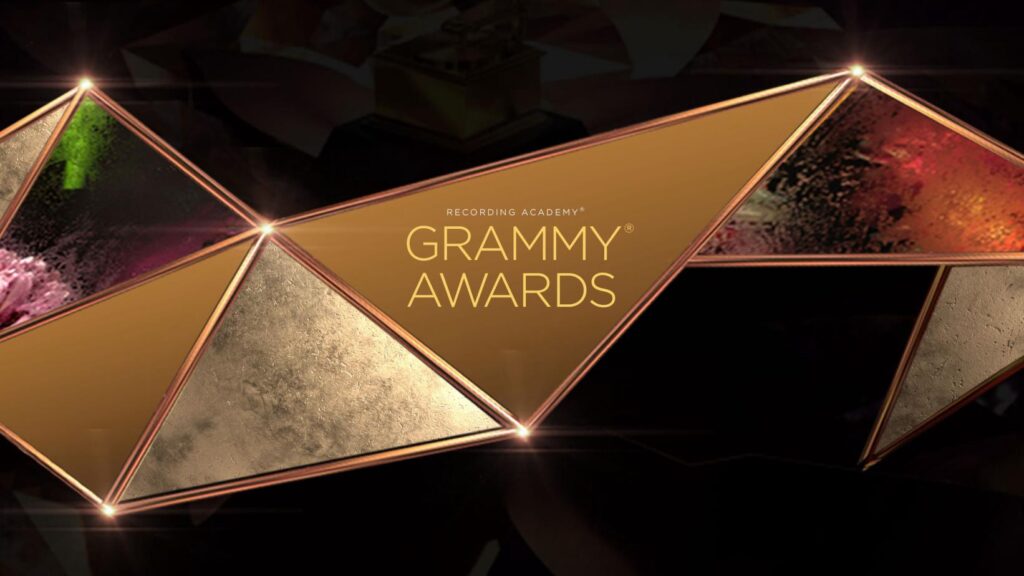 The 2022 Grammy nominations for the 64th award show are in! Doja Cat and H.E.R. both have eight nominations each. Lil Nas X racked up five nods, and then Silk Sonic received four. The Weeknd has three nominations this year, after getting none last year and calling the Grammys out.  Other notable mentions include Justin […] 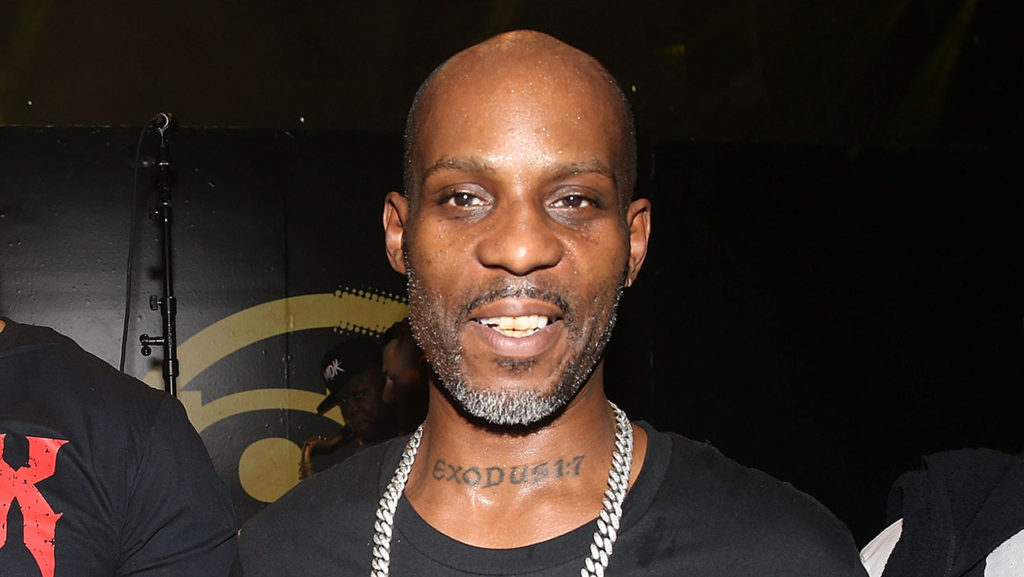 HBO is honoring the late legendary rapper, Earl Simmons, also known as DMX, in a beautiful way. The network is releasing a documentary about X. It’s called DMX: DON’T TRY TO UNDERSTAND, and Christopher Frierson directs it. It follows the life of DMX, starting with the Yonker’s emcee getting released from prison in 2019 for tax […] 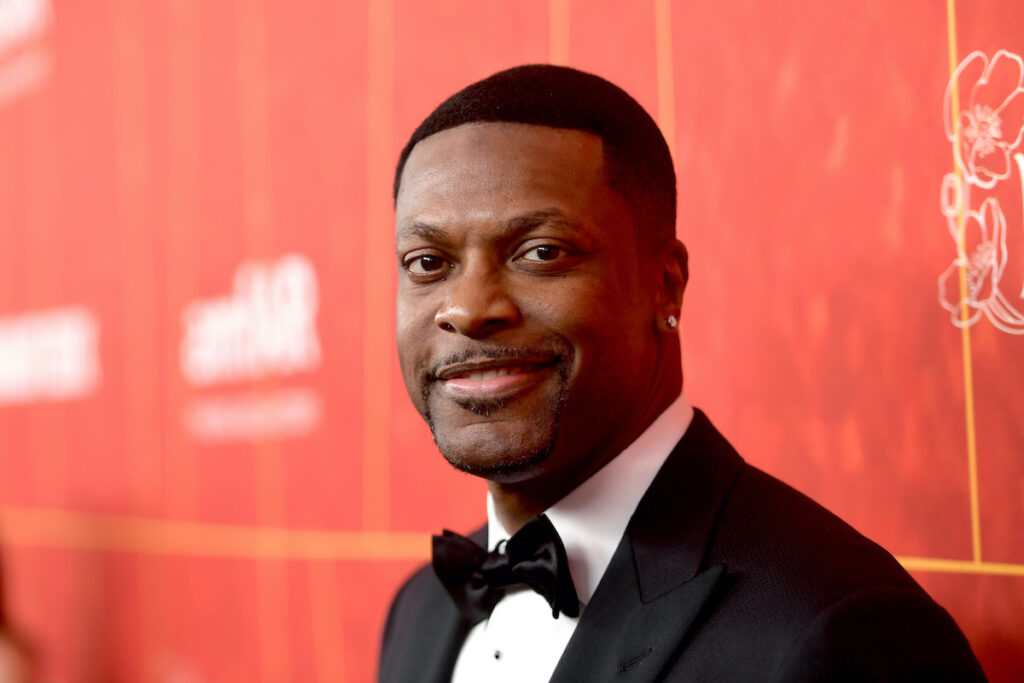 The hit movie,Friday was released about 26 years ago in 1995, the movie is undeniably a classic. Ice Cube’s character Craig was the glue that brought the movie together, but Chris Tucker’s character Smokey brought the humor to the film. The classic movie went on to two more sequels Next Friday and Friday After Next, but without Smokey. Instead Mike […]

18 Years Later: Why Jay-Z’s ‘The Black Album’ Is Still Relevant

18 Years Later: Why Jay-Z’s ‘The Black Album’ Is Still Relevant

November 14th, 2003, Jay-Z dropped what was supposed to be his final album, The Black Album.  This was Hov’s eighth studio album and it gave the fans hits such as “99 Problems”, “Encore”, “Dirt Off Your Shoulder”, and more. Throughout the album, Jay teased his retirement from the music industry, although he would resurface in 2006.  […] 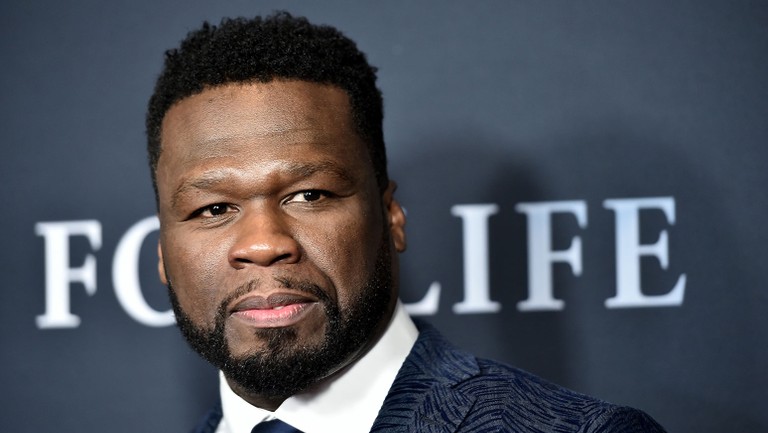 50 Cent just doesn’t miss. The music mogul turned TV executive is gearing up to give his fans a something else to binge watch. According to 50, he’s making a new series based on Snoop Dogg‘s murder case. 50 shares via Instagram, “I’m afraid this is going to be a problem for everything on Tv,” 50 tweeted, […]