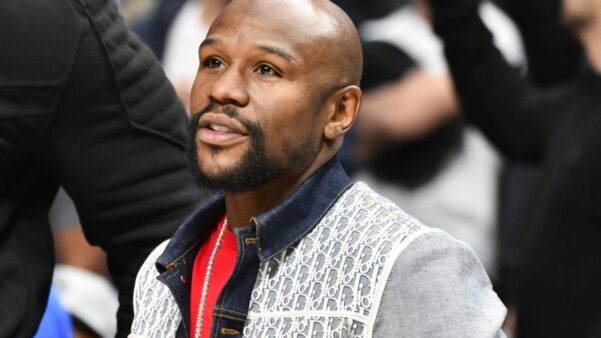 Floyd Mayweather is headed back to the ring.

According to TMZ Sports, Floyd will be going up against “Dangerous” Don Moore who has a career record of 18-0-1. The flight will take place in Dubai, on May 14th. Mayweather’s return is part of an exhibition that is dubbed ‘The Global Titan Fight Series’, with an undercard featuring former UFC champion Anderson Silva, Bruno Machado and former world champion Badou Jack.

Floyd previously stated that he was “done” with boxing but it looks like he had a change of heart. “I won’t go back to boxing, no I won’t. Boxing was very good to me, because I could make smart investments on the outside, but now I want to help others to become champions like Gervonta Davis.”

Will you be tuning in?