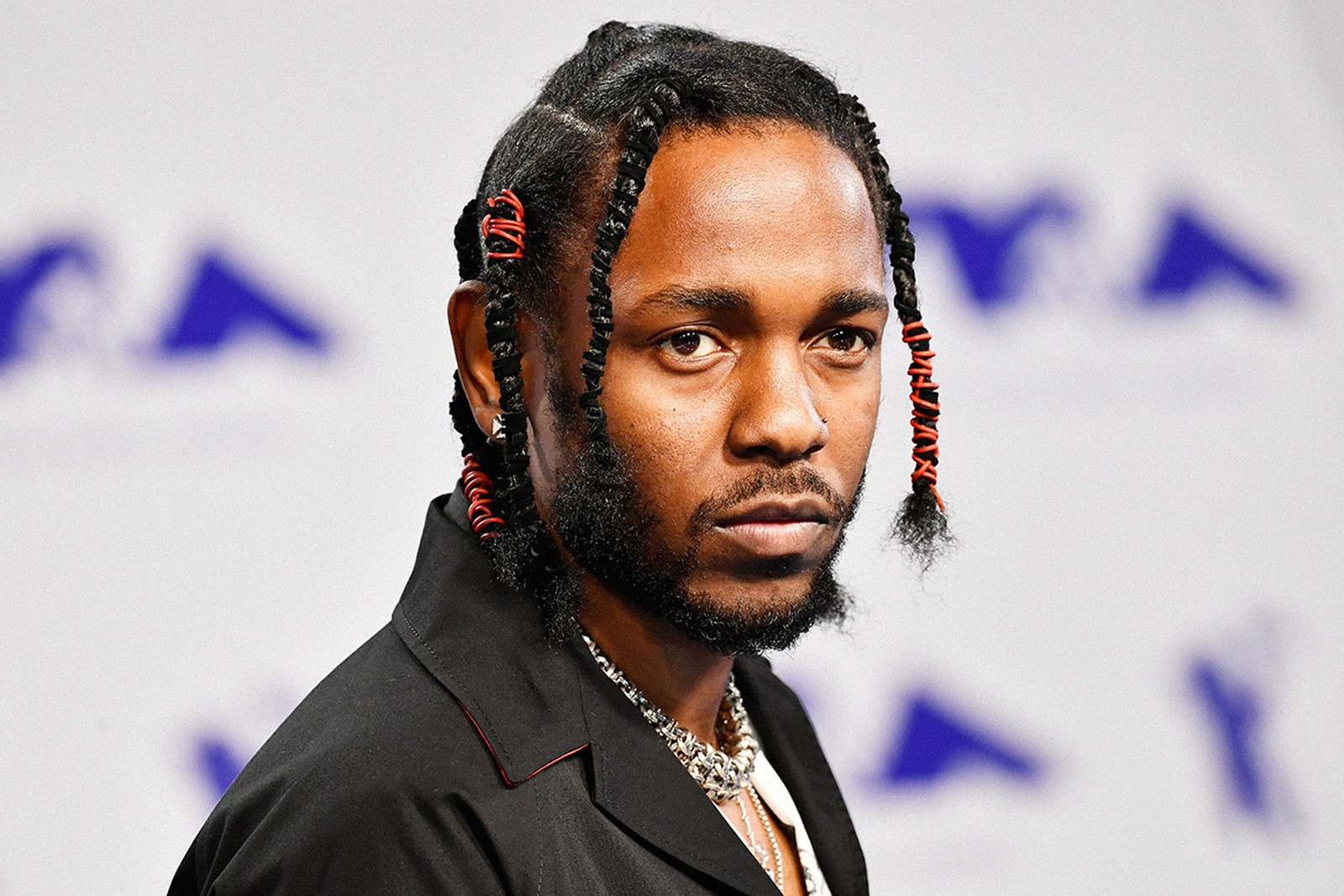 New music from Kendrick Lamar is on the way!

It’s been rumored for some months now that K. Dot has been in the studio preparing for a new album. Nothing was confirmed, and fans also hasn’t heard much from the artist. Looks like the rumors were true as his new album is on the way.

According to a statement released by his company, pgLang, the album “Mr. Morale & The Big Steppers” will be released on May 13th, 2022. This is Kendricks first album in 5 years.

K. Dot also responded to a fan who claims that he is retired. The fan tweeted, “Kendrick Lamar is officially retired” back in February, in which K. reacted today simply by directing the fan back to his website- which of course contains the information about his upcoming album.