Will Smith Hits Chris Rock During The Oscars 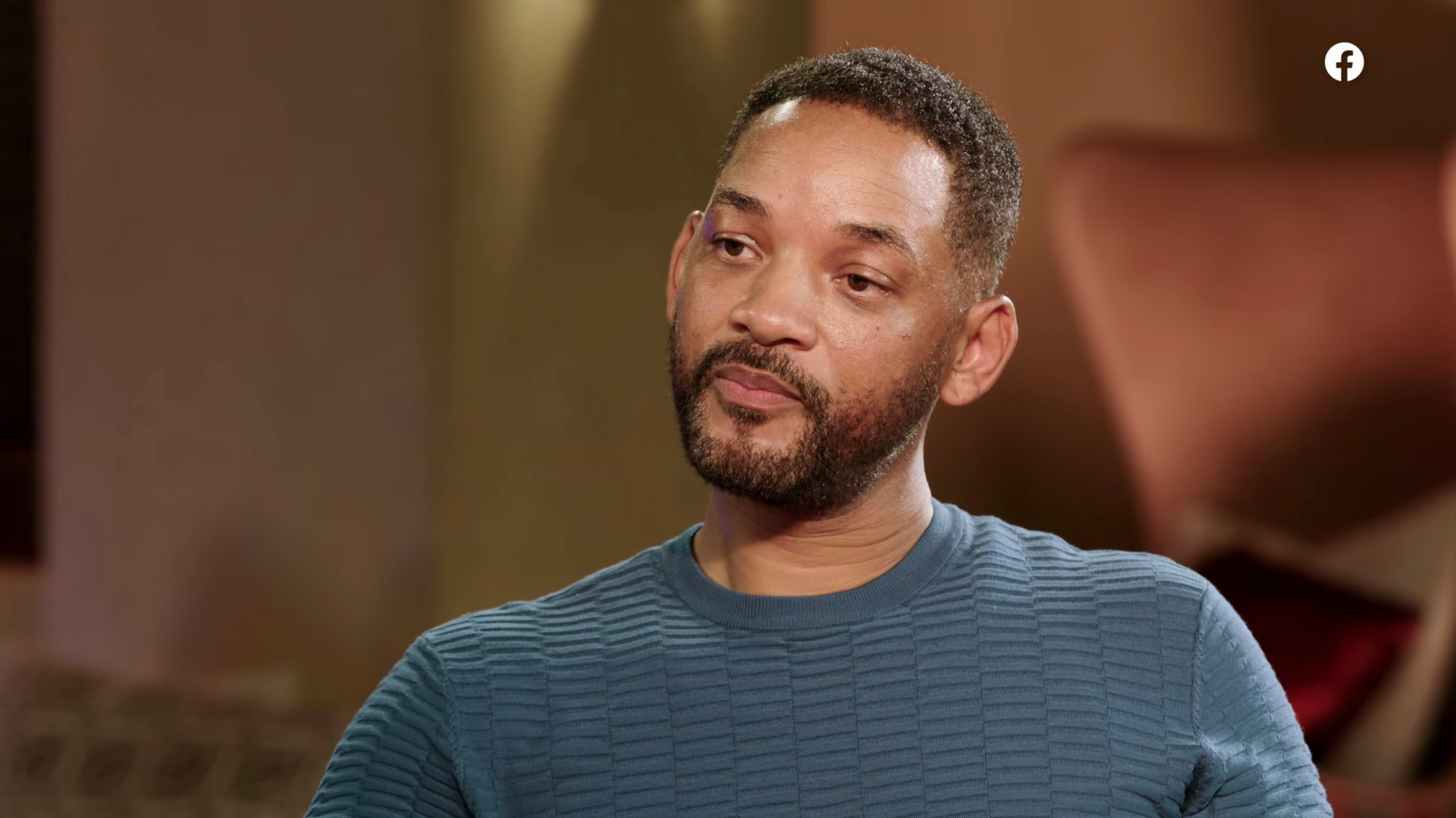 Will Smith shocked viewers tonight during the Oscars.

While Chris Rock was on stage getting ready to present the Oscar for best documentary, the comedian decided to make a few jokes about some of the people in the audience. One of those people, in particular, was Jada Pinkett-Smith.

Rock said to the actress, “Jada, G.I. Jane 2 can’t wait to see it,” presumably referring to the actress’ newly shaved head. Both Will and Jada did not think it was funny and Will would go on the stage and hit Rock in the face.

Many thought that it was scripted until you can see Will say “Keep my wife’s name out of your f**king mouth.” See the video below.

As many of you know, Jada Pinkett-Smith had recently come out about her struggles with alopecia and her decision to cut her hair, which is a sensitive topic for her.

Who do you think was wrong in this situation?