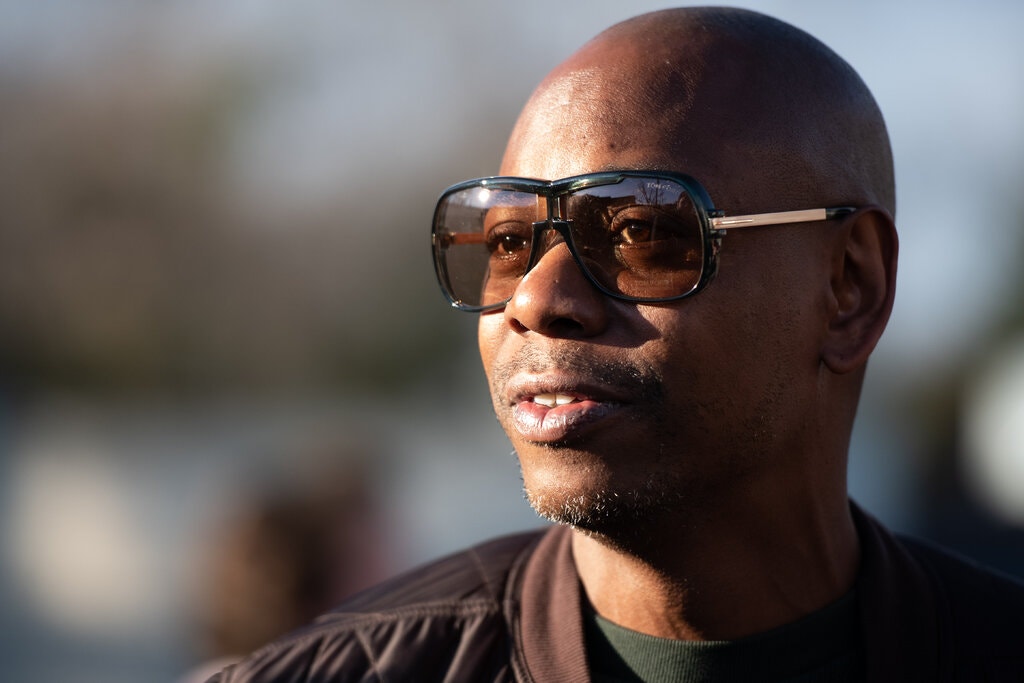 The comedian was unhappy that “Chappelle’s Show” was licensed to Netflix and HBO Max, saying that he should have been paid.

The comedian Dave Chappelle said that he was a broke 28-year-old expectant father when he signed a contract with Comedy Central about two decades ago.

“I was desperate, I needed a way out,” Chappelle recalled in a clip of a stand-up set that he posted on Instagram on Tuesday.

It was that signature, Chappelle said, that laid the groundwork for his current tension with ViacomCBS. He said that the company had licensed his old Comedy Central sketch show, “Chappelle’s Show,” to both Netflix and HBO Max without providing additional compensation — or even informing him about the deal.

“Perfectly legal because I signed the contract,” he said in the video. “But is that right? I didn’t think so either.”

In response, Chappelle went to Netflix, the home of several of his stand-up specials, and asked the service to stop streaming “Chappelle’s Show,” which had been broadcast on Comedy Central from 2003 to 2006. Netflix agreed, and pulled the show early on Tuesday morning after streaming it for less than a month. Hours later, Chappelle, 47, posted the 18-minute video on Instagram, which he described as “publicly flogging a network,” referring to ViacomCBS, which owns Comedy Central.

A spokeswoman for Netflix confirmed that the service had removed the sketch show overnight at Chappelle’s request but declined to comment further. ViacomCBS and HBO did not immediately respond to requests for comment. 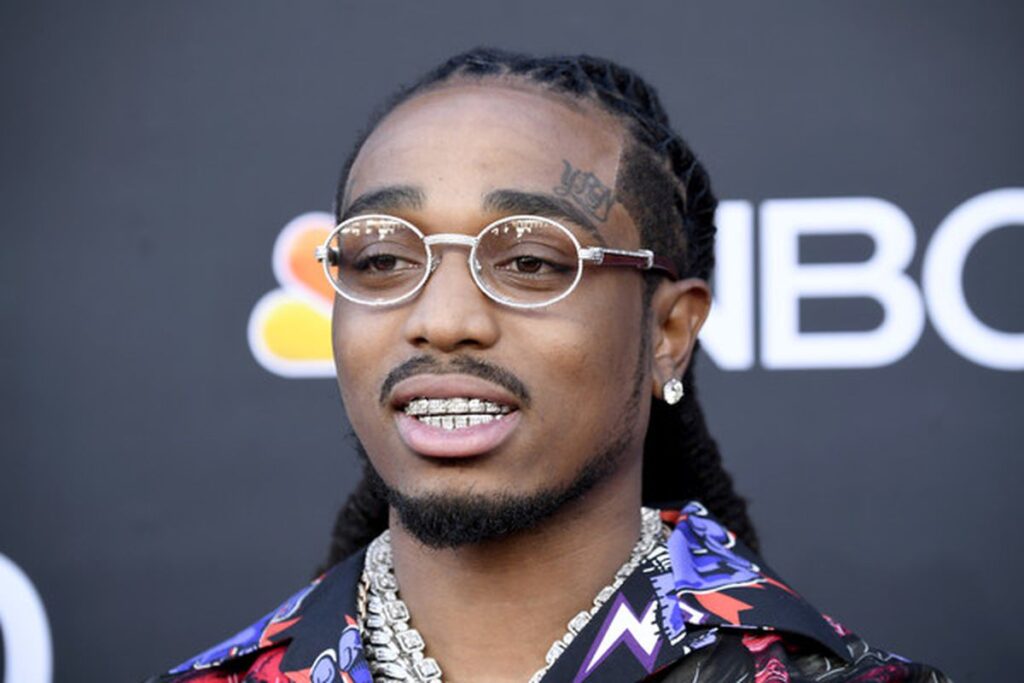 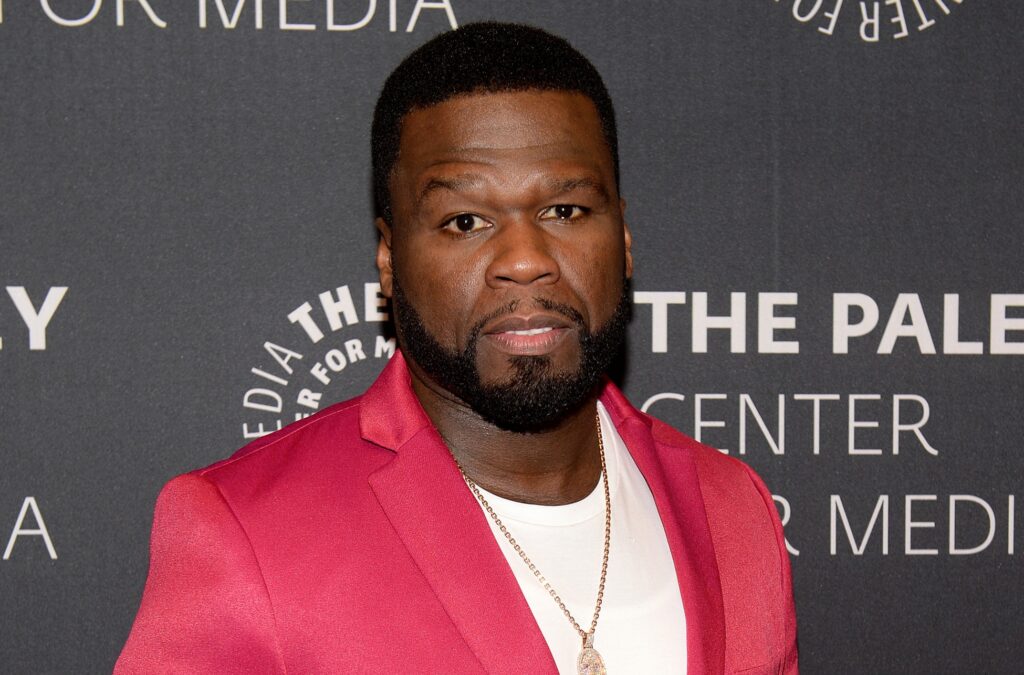 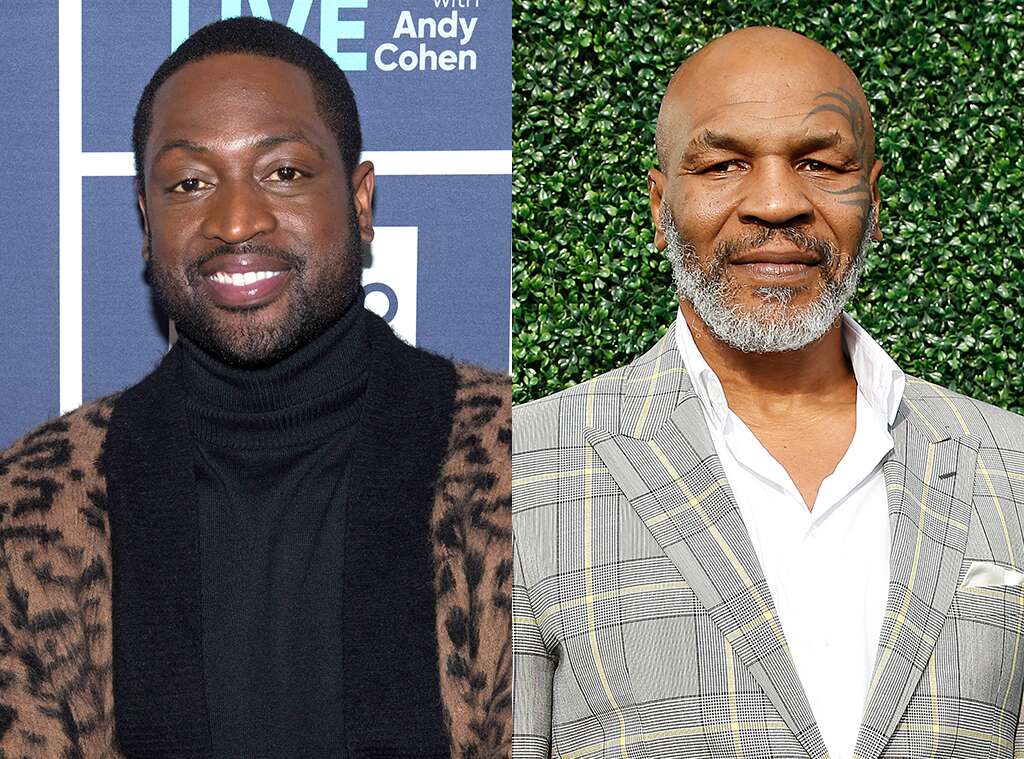 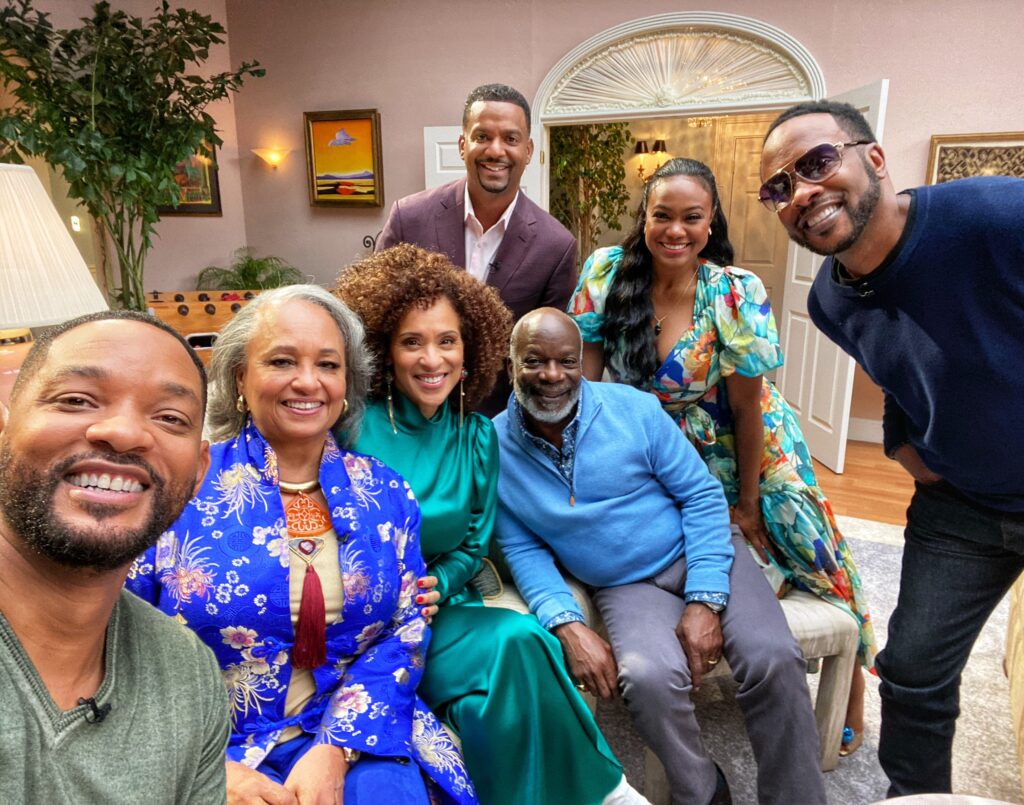