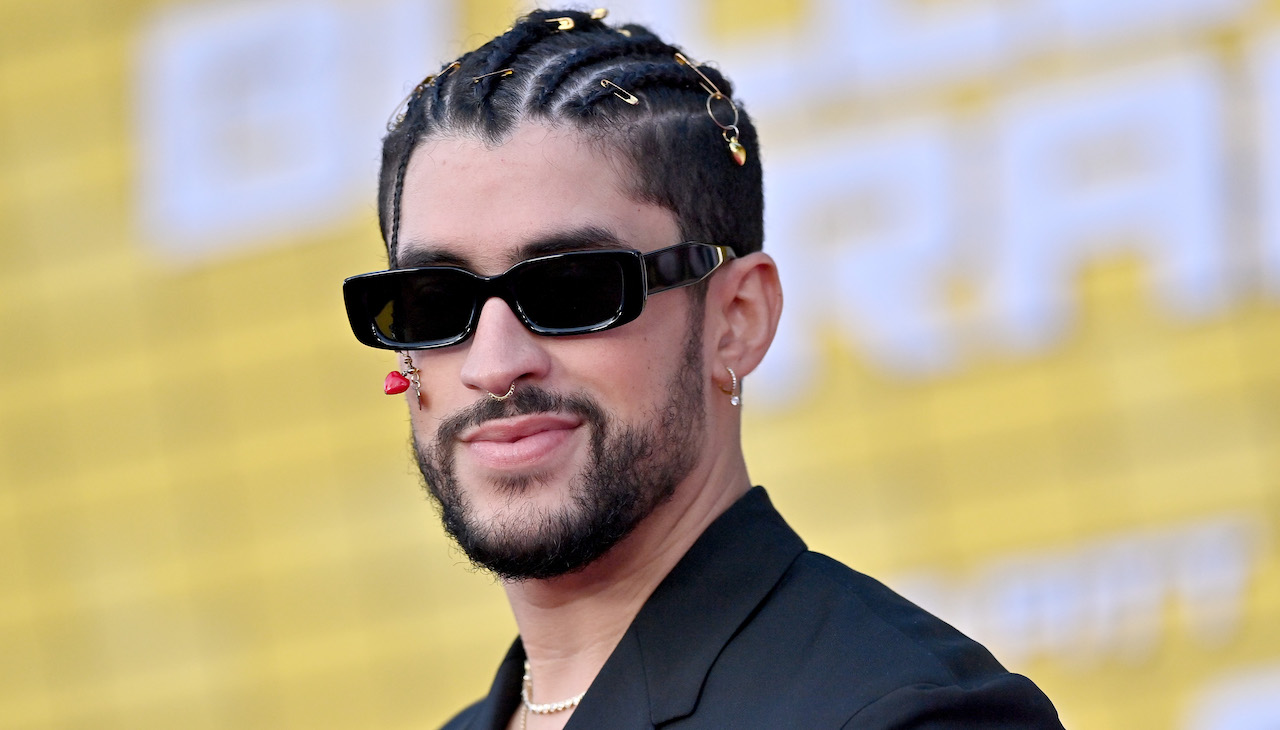 While the Grammys are currently the most-talked-about award ceremony on social media thanks to a Twitter feud involving Nicki Minaj and Latto, the American Music Awards announced their 2022 nominations yesterday.

Puerto Rican rapper Bad Bunny scored the most American Music Award nods. The Un Verano Sin Ti album creator is up for eight awards, including Artist Of The Year. 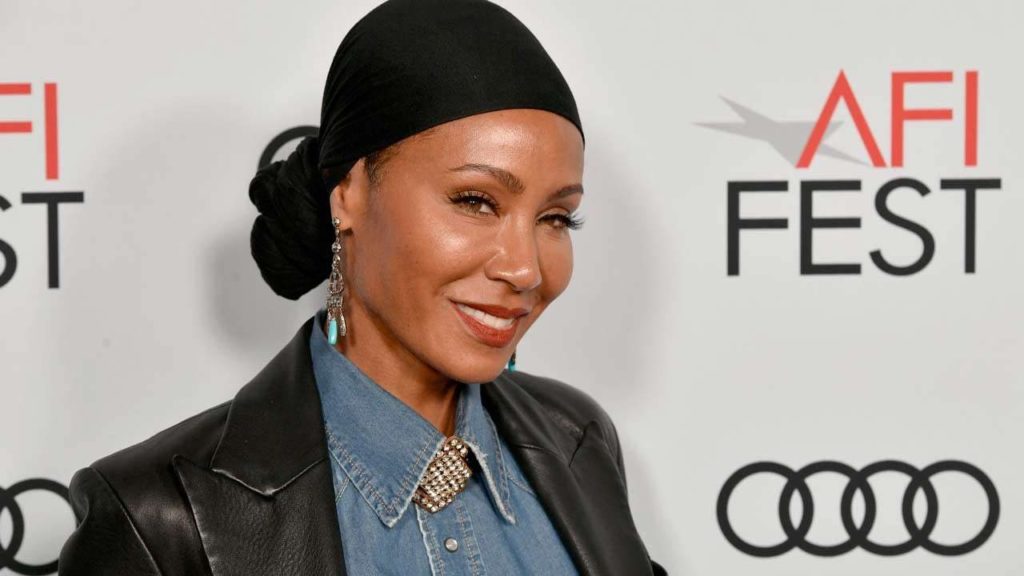 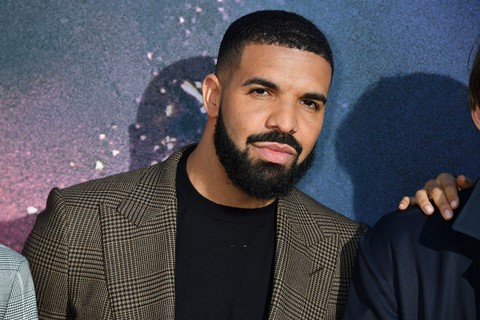