Kim Kardashian And Kanye West Reportedly Working On Their Relationship

Kim Kardashian and Kanye West may be settling their differences by working on their relationship.

It has been reported that the estranged couple have decided to put their divorce on hold to rebuild the foundation of their marriage.

Page Six reports that Kardashian is thinking about withdrawing her petition for divorce from West.

This news comes days after Kim made a surprise appearance at Kanye’s listening party for “DONDA” wearing a wedding dress. This is the first time that she has participated in West’s listening parties.

Back in February, it was announced that Kim has filed for divorce from Kanye and filed for joint custody of their four children.

Thoughts on this possible reconciliation? 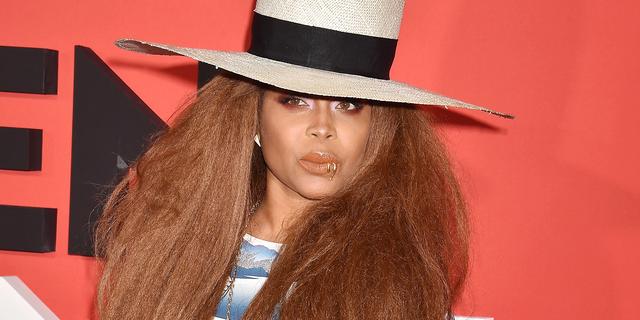