Man Who Killed Nicki Minaj’s Dad Sentenced To One Year 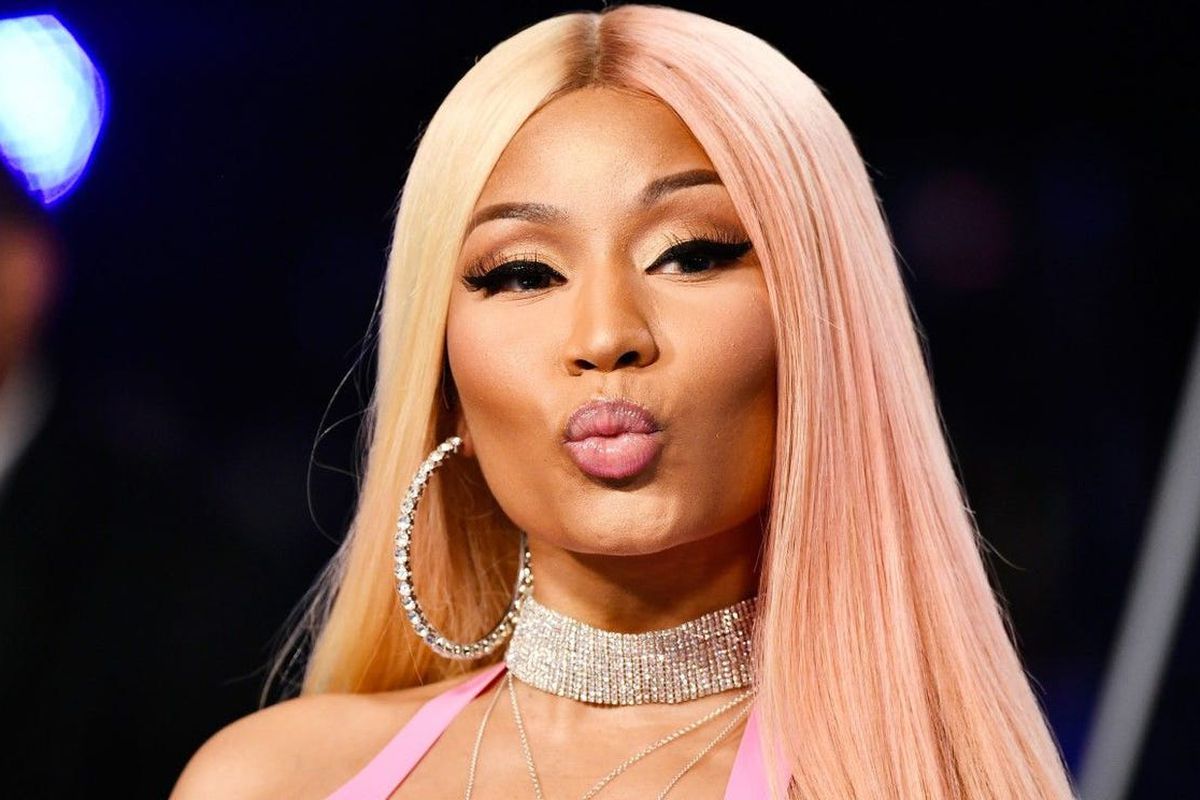 The man responsible is Charles Polevich, 71. The Jasmine Brand reports he pled guilty to one count of leaving the scene of an incident and one count of tampering with physical evidence, which are both felony charges.

Polevich was facing seven years; however, according to the outlet, Judge Howard Sturim gave the light sentence, community service and suspended his driver’s license. It’s not clear why. Polevich’s lawyer, Marc Gann said, “Mr. Polevich’s life story is one of helping others, which makes this case so out of character. There are no allegations of substance use or abuse as causative of his conduct, and it is our belief that a medical heart issue contributed to Mr. Polevich’s conduct. Mr. Polevich could not be more sorry for the loss of Mr. Maraj.”

Polevich surrendered to the police after the horrible incident. At the time, Polevich reportedly got out of his white 1992 Volvo station wagon after hitting Miraj, stood over him and asked if he was okay, then jumped back into his vehicle and drove off. NYDN reports afterward, Polevich hid his car in his garage and covered the car with a tarp.