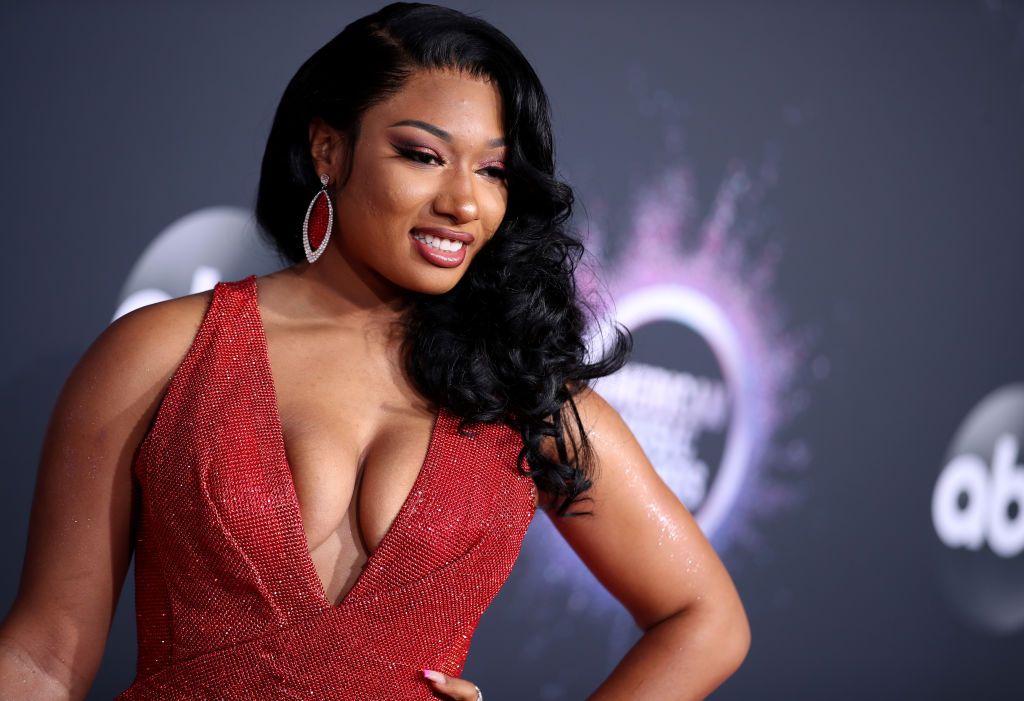 Megan Thee Stallion announced it is time for her to take some time out after becoming “so tired” from her grueling schedule.

During the last two years, the Houston native has toured the world, performing on the biggest stages while putting out her latest album, Traumazine. Megan has also earned a Bachelor’s degree in Health Administration from Texas Southern University and acted in shows including She-Hulk: Attorney at Law.

At the end of next month, she continues her grueling tour schedule heading out to Australia before returning stateside to perform in L.A. in December. However, as she announced to her fans on Saturday, Megan Thee Stallion is “physically and emotionally” exhausted and in need of rest.