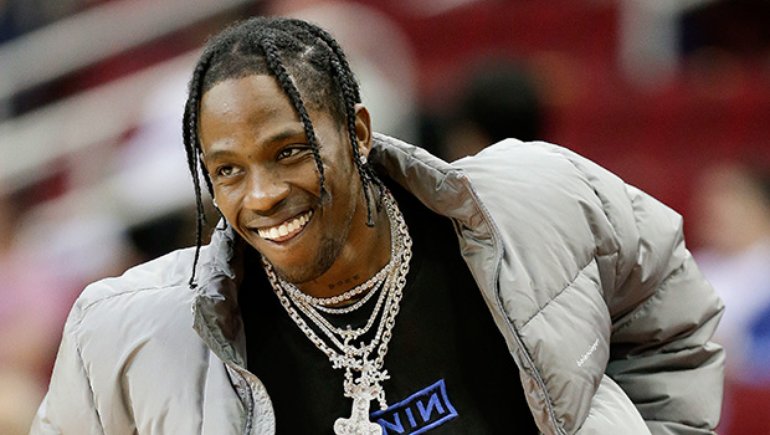 Travis Scott and other organizers of the Astroworld music festival in Houston are already facing at least one lawsuit over Friday’s deadly crowd surge, filed by an injured concertgoer who called the incident a “predictable and preventable tragedy.”

The lawsuit claims the disaster was the direct result of “a motivation for profit at the expense of concertgoers’ health and safety” and the “encouragement of violence.”

“Defendants failed to properly plan and conduct the concert in a safe manner,” wrote Souza’s attorney, Steve Kherkher of the firm Kherkher Garcia LLP. “Instead, they consciously ignored the extreme risks of harm to concertgoers, and, in some cases actively encouraged and fomented dangerous behaviors.”

Representatives for Scott, Scoremore and Live Nation did not immediately return requests for comment on Sunday (Nov. 7).