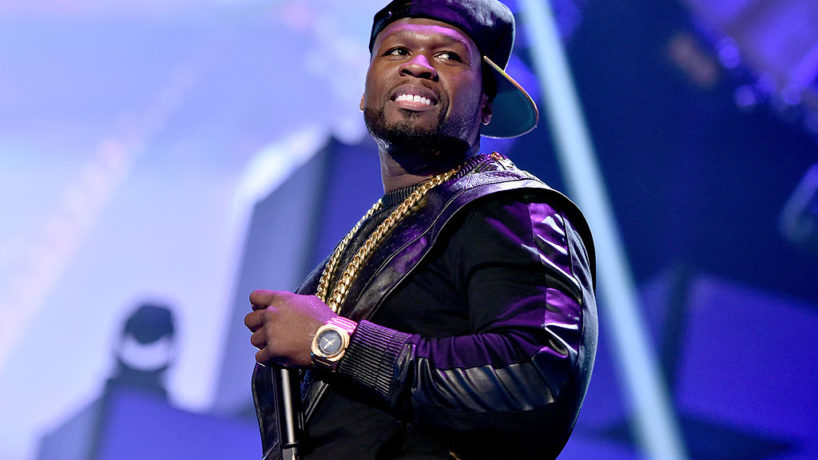 Ready or not, the Queens rapper plans to drop music in 2023. 50 Cent hopped on social media on the first day of the new year to celebrate being named one of YouTube’s top-viewed artists in 2022.

Eminem topped the list at number one, with 5.1 billion views. 50 Cent was ranked at number eleven with 1.8 billion views. The “Get Rich or Die Trying” rapper released two songs last year, the Power Book IV theme song, “Power Powder Respect,” featuring Lil Durk and Jeremih, and he was featured on Eminem’s “Is This Love (’09).” 50’s last album was his 2020 Who Gon Pay Me.

In 50’s online post, celebrating the views, he said, “I didn’t put nothing out in a while (smirking emoji face).” He continued, “I would be mad if i was new and i wasn’t on the list (shrug emoji).