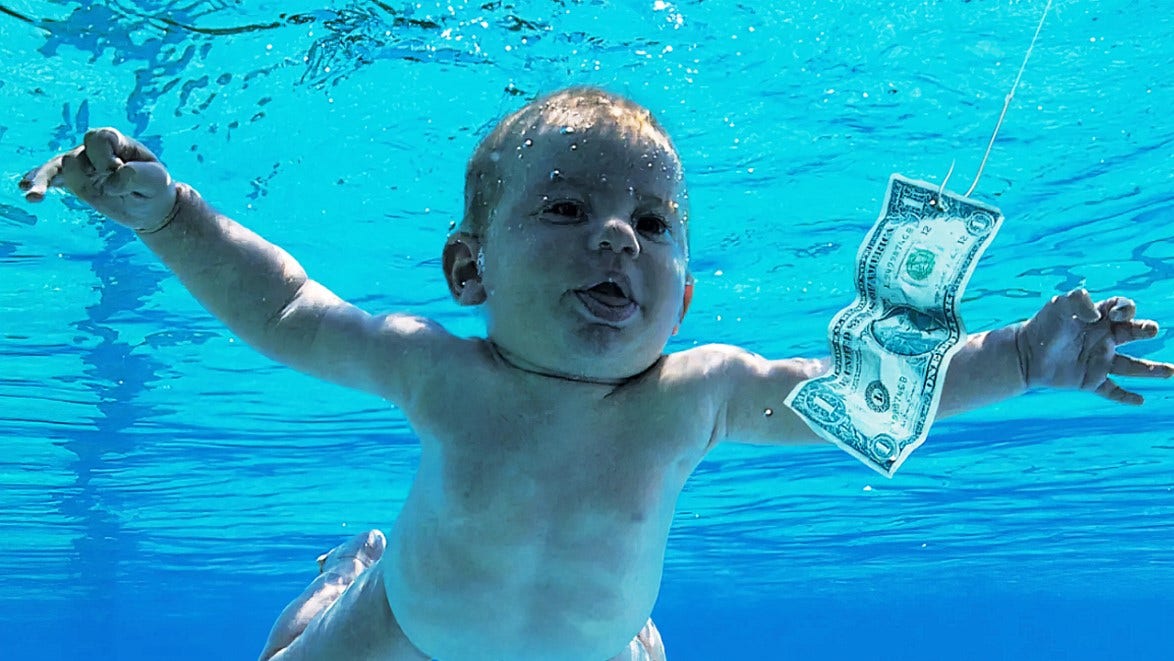 A judge in California has dismissed a lawsuit filed against former band members of Nirvana over their iconic Nevermind album cover.

Spencer Elden sued former members of the band in August 2021 for child exploitation and pornography, saying the band knowingly distributed a naked photo of him as a baby on the 1991 album cover and profited from it. Elden was just 4 months old when he was photographed for the cover. Now 30, he was seeking $150,000 in damages.

Elden had until Dec. 30 to respond to the motion, but his legal team missed the deadline and so the case was dismissed.

Judge Fernando M. Olguin of the Central District Court in California said Elden and his legal team have until Jan. 13 to re-up the case. If the defendants file another motion to dismiss, both sides will meet on Jan. 20.

“In accordance with the court’s order we will be filing a Second Amended Complaint very soon. We are confident that Spencer will be allowed to move forward with the case,” Marsh Law, the firm that represents Elden, said in a statement.

In their motion to dismiss the lawsuit, the defendants say Elden profited from being on the album cover as a baby and has benefited from it as an adult.