Aaliyah’s Self-Titled Album Hit No. 1 On U.S. iTunes Chart One Hour After It Was Released 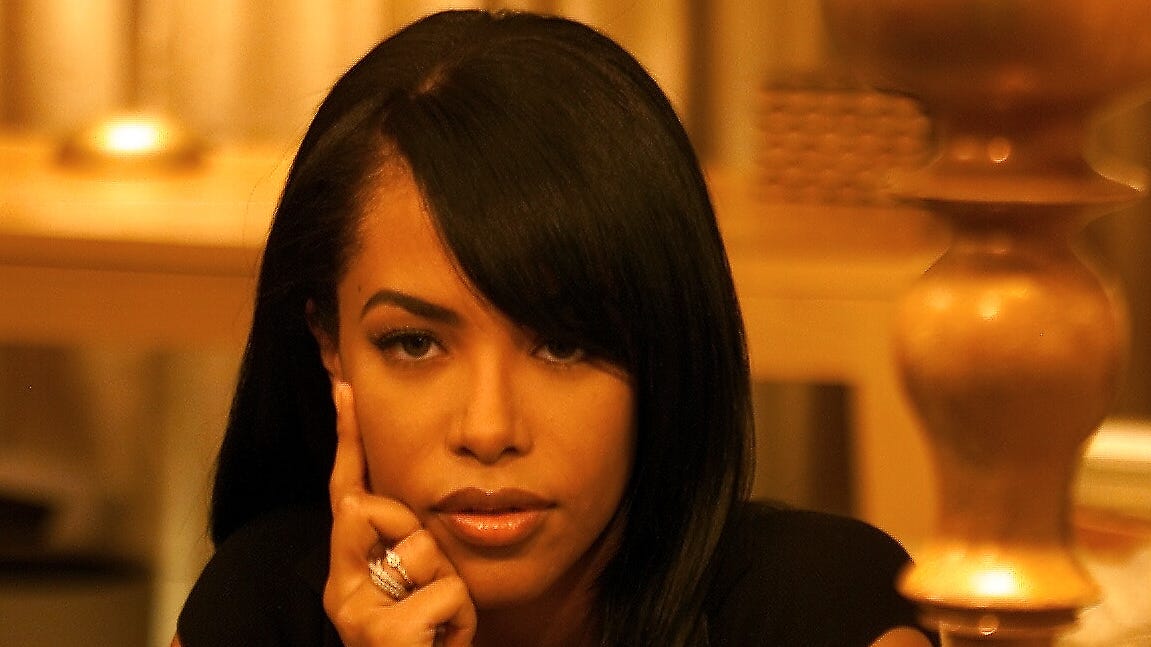 Aaliyah fans are soaking up all of her music!

The late singer’s self-titled album, Aaliyah, was released on streaming platforms. It reached No. 1 on the U.S. iTunes chart. Initially, it was released in 2001, one month before the “I Care 4 U” singer tragically passed away in a plane crash.

A few weeks ago, Aaliyah fans finally got to stream her music for the first time in a decade. Her music wasn’t available on any streaming platform for years after facing legal battles with her estate and label.

Her 1996 sophomore double platinum album, One In A Million, debuted at No. 10 on the Billboard 200 chart. When it originally came out, it ranked at No. 20.