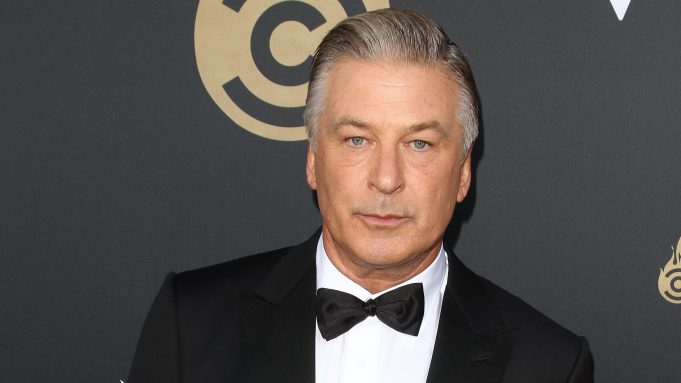 On October 21, it was reported the actor Alec Baldwin fatally shot someone while on set for his new Western film called Rust. Alec reportedly thought the gun was a prop and fatally shot 42-year-old director of photography Halyna Hutchins. Director Joel Souza was also injured and is recovering.

TMZ reports authorities said no charges have been filed at this time. However, they’re investigating. The filmmakers were shooting a scene for a movie that required someone to fire a gun loaded with blanks. Unfortunately, when the weapon discharged, either shrapnel or a bullet hit two people on set. It’s not clear if real bullets were accidentally loaded into the prop. Alec wasn’t injured.

The 63-year-old actor was spotted in photos looking distraught. Alec released a statement today (October 22) via Twitter. He said, “There are no words to convey my shock and sadness regarding the tragic accident that took the life of Halyna Hutchins, a wife, mother and deeply admired colleague of ours. I’m fully cooperating with the police investigation to address how this tragedy occurred and.” It continues,“I am in touch with her husband, offering my support to him and his family. My heart is broken for her husband, their son, and all who knew and loved Halyna.”

This is the chatter on social media. Some critics are confused about how this happened; others defend Alec and say it was a mistake.

See The Chatter on HOT97