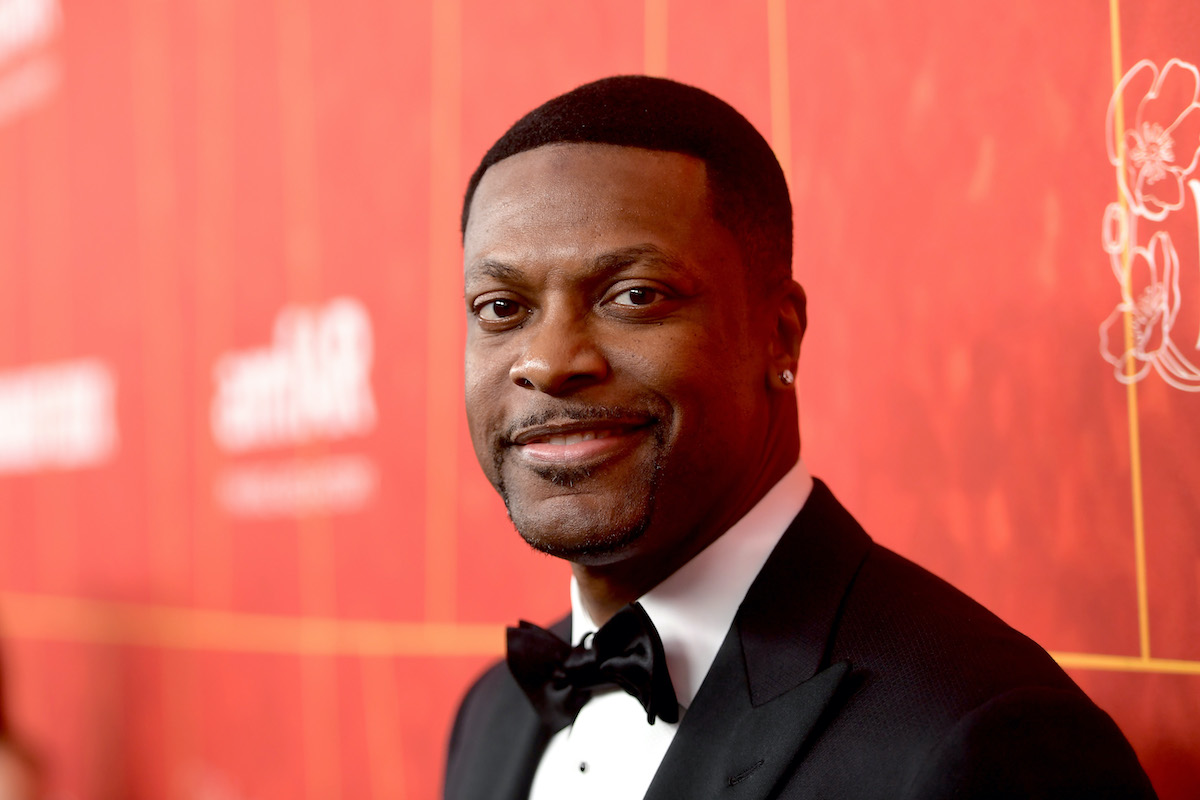 The hit movie,Friday was released about 26 years ago in 1995, the movie is undeniably a classic.

Ice Cube’s character Craig was the glue that brought the movie together, but Chris Tucker’s character Smokey brought the humor to the film. The classic movie went on to two more sequels Next Friday and Friday After Next, but without Smokey. Instead Mike Epps’ character, Day Day Jones, came in as Craig’s cousin and brought the funny.

Chris Tucker had a reason he didn’t join the sequel. During a recent interview, he shares, “back then, I gotta tell you, one of the reasons why I didn’t do the second one is because of the weed,” he said.