Also in the top 10: Kacey Musgraves’ Star-Crossed debuts at No. 3, Baby Keem’s The Melodic Blue bows at No. 5 and Metallica’s 1991 self-titled album (often referred to as The Black Album) jumps from No. 158 to No. 9 following its 30th anniversary reissue.

The Billboard 200 chart ranks the most popular albums of the week in the U.S. based on multi-metric consumption as measured in equivalent album units. Units comprise album sales, track equivalent albums (TEA) and streaming equivalent albums (SEA). Each unit equals one album sale, or 10 individual tracks sold from an album, or 3,750 ad-supported or 1,250 paid/subscription on-demand official audio and video streams generated by songs from an album. The new Sept. 25, 2021-dated chart (where Certified Lover Boy holds at No. 1) will be posted in full on Billboard‘s website on Sept. 21. For all chart news, follow @billboard and @billboardcharts on both Twitter and Instagram. 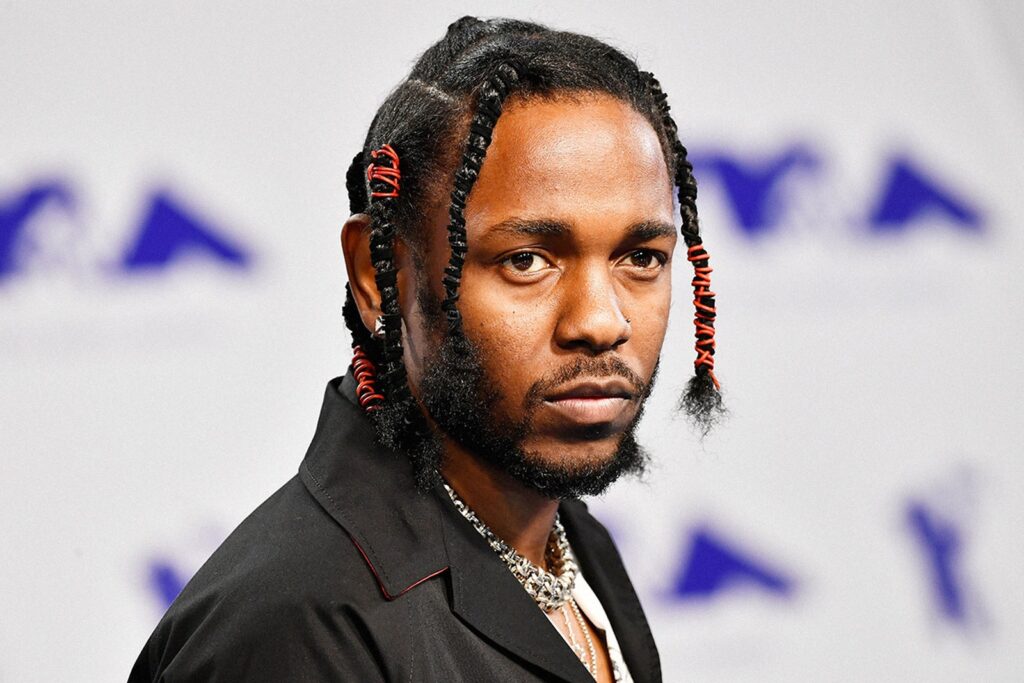