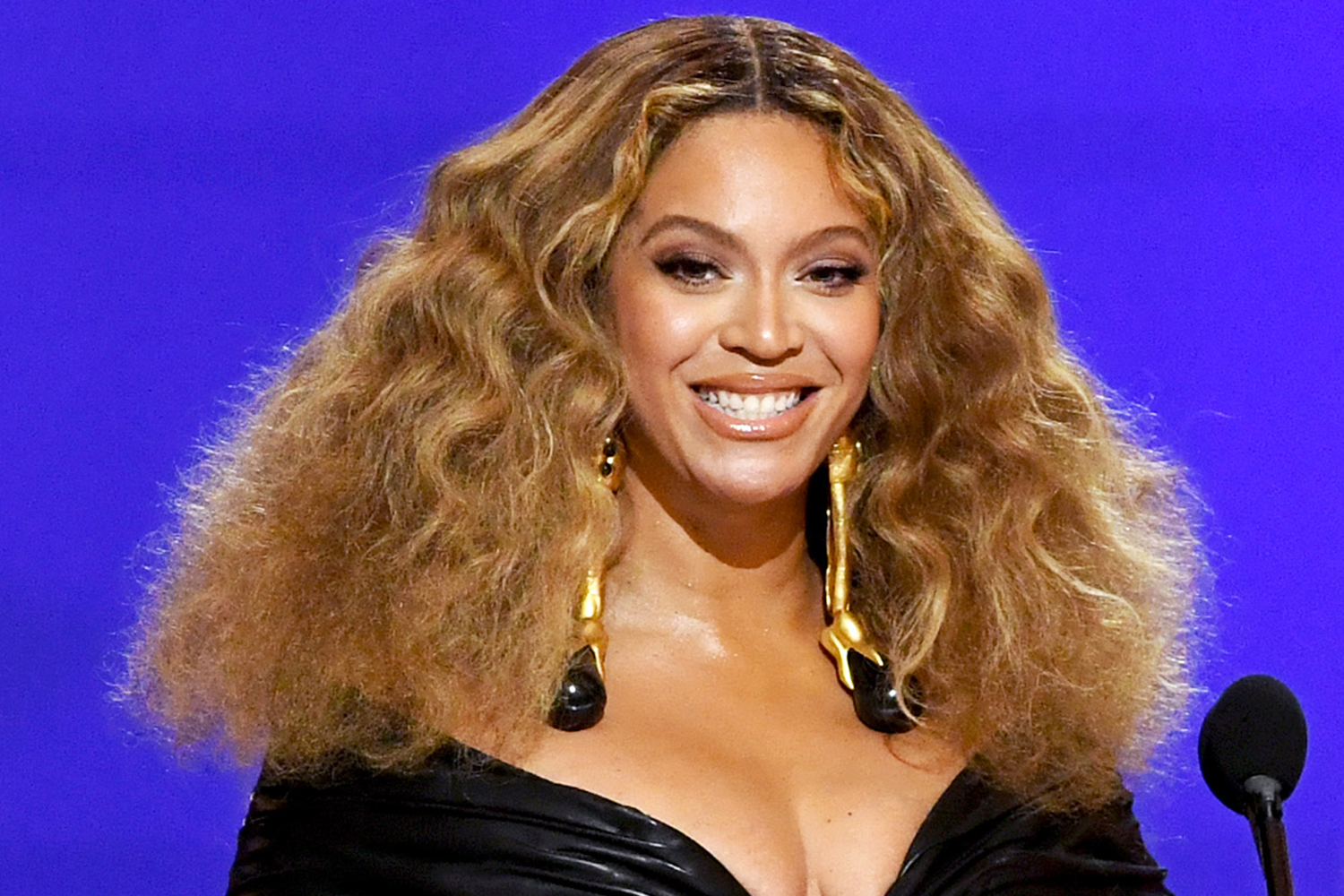 Since its release, “Break My Soul” has been hailed as the unofficial anthem for “The Great Resignation” and spent four weeks in the top 10 of the Billboard Hot 100, peaking thus far at No. 7. “Soul,” which draws inspiration from Robin S.’s seminal “Show Me Love,” set the tone for what turned out to be Beyoncé’s most danceable album yet. Each song on Renaissance flows seamlessly into the next as Beyoncé reclaims her joy through an awe-inspiring combination of gospel, bounce, house, afrobeats, funk, and more.