Everything We Know About Jennifer Lopez & Ben Affleck’s Wedding 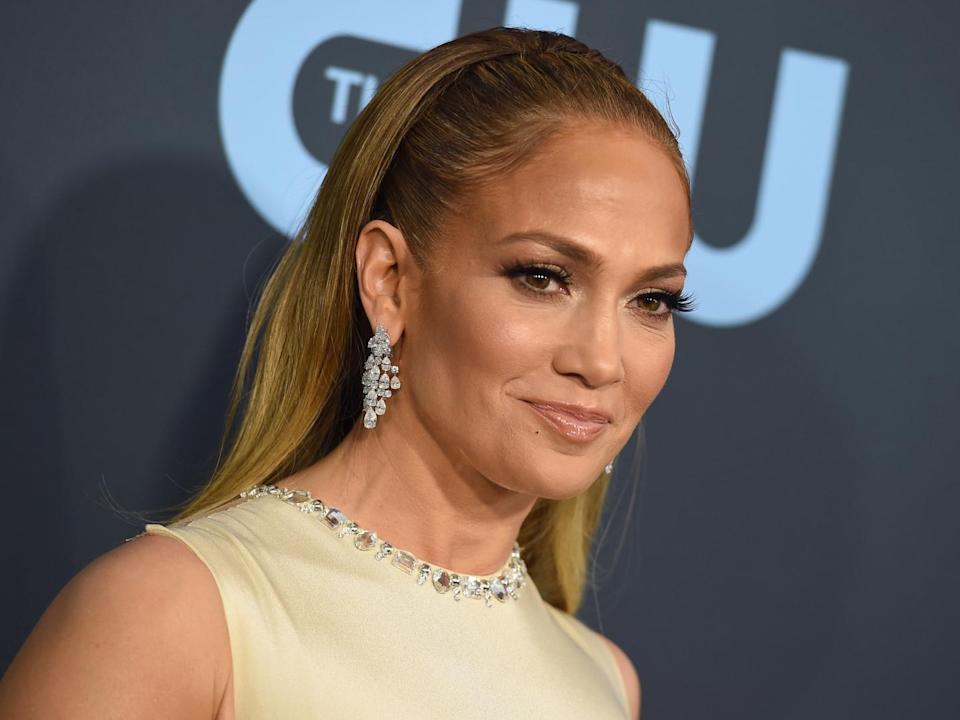 It’s been 20 years in the making, but Bennifer is finally married. In an emotional message written out to her fans via her “On the JLo” newsletter, Jennifer Lopez revealed that she and Ben Affleck had tied the knot during an intimate Las Vegas ceremony Saturday (July 16).

“We did it,” she wrote. “Love is beautiful. Love is kind. And it turns out love is patient. Twenty years patient.”

As anyone who’s paid attention to pop culture these past two decades knows, Mr. and Mrs. Affleck are one of Hollywood’s most prominent — and storied — celebrity couples. They first began dating back in 2002 after meeting on the set of Gigli, the first of two movies they would star in together (the second being Jersey Girl in 2004), before getting engaged that same year.

The couple delayed their 2003 wedding before calling it quits in 2004. Both moved on to marry other people and have kids, destined to be each other’s “the one that got away” — until last year. Lopez and Affleck were spotted together mid-2021 before going public that July. Then in April, they got engaged again.