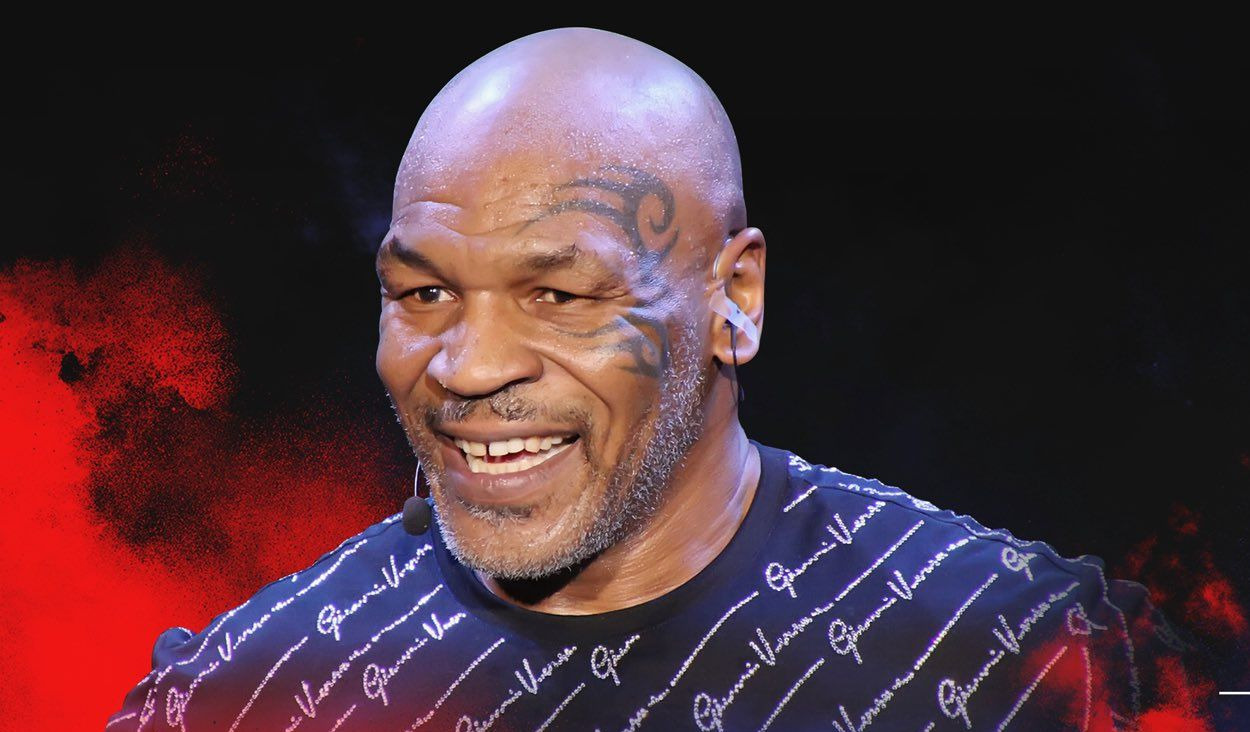 We previously reported that while on an airplane Mike Tyson repeatedly punched a man in his face because the man was “annoying him.” The incident took place Wednesday night at around 10:30pm as Tyson was flying out of San Francisco International Airport to Florida.

Witnesses say that Mike was initially cool with the men but eventually things took a turn. The man reportedly kept talking to Mike and asking him questions- even after Mike asked him to “chill.” The man also reportedly poured water on Mike.

Video shows Mike hovering over the man putting the paws on him. TMZ got a statement from Tyson’s reps reading, “Unfortunately, Mr. Tyson had an incident on a flight with an aggressive passenger who began harassing him, and threw a water bottle at him while he was in his seat.”