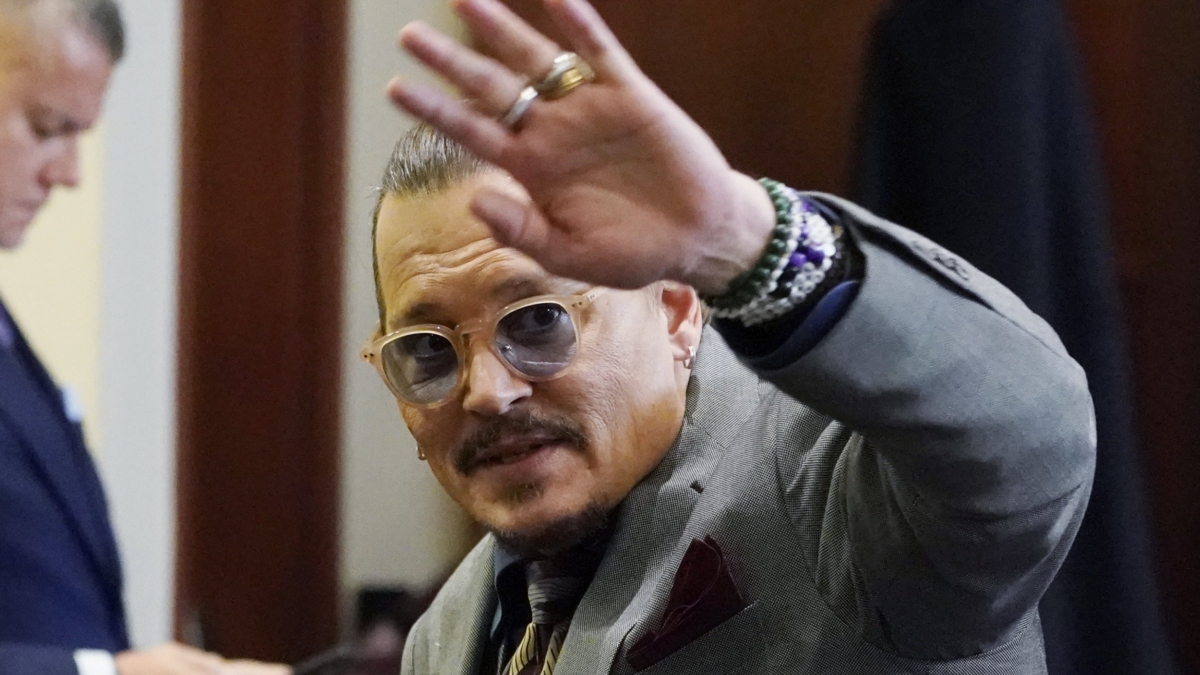 Amber Heard has been ordered to pay Johnny Depp $10.35 million in damages for libel after their protracted court case. However, the “Pirates of the Caribbean” actor would also have to pay compensatory damages.

A jury in the United States on Wednesday found Amber Heard liable for defaming her ex-husband Johnny Depp, and the judge ordered she pay him $10.35 million (roughly €10 million) in damages. The jury had recommended $15 million.

The jury also found in favor of Heard in some aspects of her counter-suit against Depp, specifically that he defamed her, through his attorney, and awarded her $2 million.

“The jury gave me my life back. I am truly humbled,” Depp who wasn’t in court for the verdict, said in a statement.

Heard said she was heartbroken by the verdict. “I’m even more disappointed with what this verdict means for other women. It’s a setback. It sets back the clock to a time when a woman who spoke up and spoke out could be publicly humiliated. It sets back the idea that violence against women is to be taken seriously,” she said in a statement posted on her Twitter account.

Depp sued Heard for $50 million (€53 million) for defamation after she wrote an op-ed in the Washington Post describing herself as “a public figure representing domestic abuse.” Heard filed a $100 million counterclaim after Depp’s attorney called her claims a hoax.

The jury ruled Depp was defamed by a passage in the article and by the headline, which read: “I spoke up against sexual violence — and faced our culture’s wrath. That has to change.”

Jurors rejected two of Heard’s three counterclaims. They concluded she was defamed when an attorney for Depp told a media outlet that Heard attempted to stage property damage to show police after an alleged fight.

“Amber and her friends spilled a little wine and roughed the place up, got their stories straight under the direction of a lawyer and publicist,” the statement said in part.