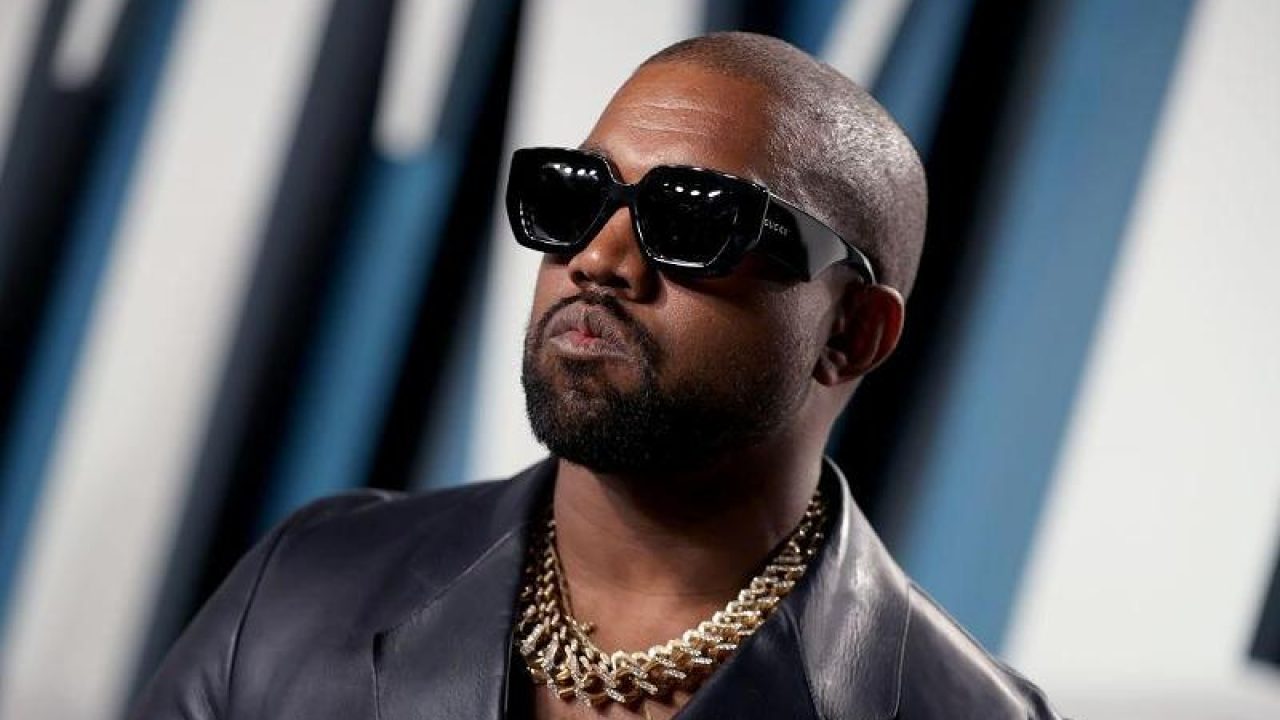 Kanye West is back on social media, and he’s up to something special.

Ye has been offline for a few months following the public divorce from Kim Kardashian and Pete Davidson drama. Kanye returned and he is redesigning McDonald’s packaging. He shared an image of a futuristic Micky D’s box to his IG account. He also quoted a lyric from his song, “Gold Digger.” In the caption, it says,

Hip Hop DX points out that a McDonald’s & Ye collaboration has been in the works for a while. The publication also notes, “Kanye starred in the fast-food giant’s Super Bowl LVI commercial in February, which found him in the all too familiar situation at the drive-thru of not knowing what to order yet saying, ‘Let me get uhhhhhhhhh.’” Check it out:

It’s no secret that Yeezy enjoys Mickey D’s. In his 2005 classic hit, “Gold Digger,” Kanye rapped, “He got that ambition, baby, look at his eyes/This week he moppin’ floors, next week it’s the fries/So stick by his side.” Ye also paid homage to the fast-food chain with his The McDonald’s Man poem, which landed inside Frank Ocean’s Boys Don’t Cry magazine, the outlet reports.