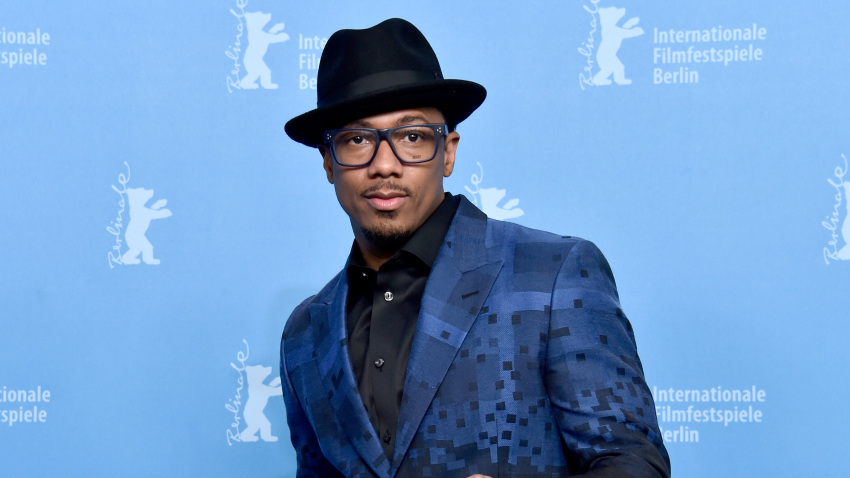 In a Twitter message, Elon said, “Doing my best to help the underpopulation crisis. A collapsing birth rate is the biggest danger civilization faces by far.” He went on to say, “Mark my words, they are sadly true.”

Nick Cannon, father of eight, with more on the way, said, “Right there with you, my Brother,” with a Black fist emoji. Seven of Nick’s children are alive; his son, Zen, passed away in December. Nick has children with four different women. Monroe and Moroccan Scott, 11, his eldest children, are twins with legendary singer Mariah Carey.

In 2017, Nick welcomed his third child, Golden “Sagon” Cannon, 5, with Miss Arizona USA Brittany Bell. From December 2020 through, June 2021, the Wild N’ Out star had four children with three different women. He welcomed a daughter, Powerful Queen, 1, with Brittany in December. Another set of twins Zion Mixolydian and Zillion Heir, 11-months, with DJ Abby De La Rosa, and Zen with the model Alyssa Scott.

Zen passed away in December from brain cancer at 5 months. On his first Heavenly birthday, June 23, his parents announced the launch of Zen’s Light Foundation. Alyssa and Nick want to help “foster global excellence in hope, grief care, and pediatric healthcare for families and children in need” with the foundation.

Nick has always said none of his children are an “accident,” and he intentionally has children. Last year, he attempted to be celibate, as recommended by his doctor, but it didn’t last. Nick confirmed he’s expecting more this year. He’s welcoming a baby with another model named Bre Tiesi. This will be her first child and his eighth, that’s confirmed.