R. Kelly has been found guilty of 6 counts of child pornography.

One of the counts included the sexual abuse of a 14-year-old girl from the “infamous sex tape.” Chicago Tribune reports Kelly “was also found guilty on three out of five counts related to enticement of a minor. But in a rare blow for federal prosecutors, the jury acquitted Kelly and two co-defendants on charges they conspired to retrieve incriminating tapes and hide Kelly’s sexual misdeeds.” The report says, the jury “acquitted Kelly on one count alleging the production of a video allegedly depicting a sexual encounter between Kelly, the 14-year-old girl, and another woman, Lisa Van Allen.”

In addition, the jury “acquitted Kelly of counts alleging he enticed two underage girls into criminal sexual activity. They were known in court as Tracy and Brittany.” The disgraced singer’s co-defendants, Milton “June” Brown and Derrel McDavid, were acquitted on all charges against them, the article reports.

R. Kelly faces decades in prison from the Chicago case. The trial stemmed from his 2019 indictment of his “infamous” sex video with a teenage girl. He was also facing charges with obstruction of justice and pornography.

It was alleged R. Kelly rigged his Cook County trial years ago by paying the young female victim from the infamous sex tape off.

In Kelly’s New York trial, he was sentenced to 30 years at the end of June. NPR reports the jury found that the government proved the singer was the head of a criminal conspiracy to recruit and coerce girls, boys, and women into sex.

R. Kelly has another sex trial in Minnesota, we’ll keep you updated on all the cases. 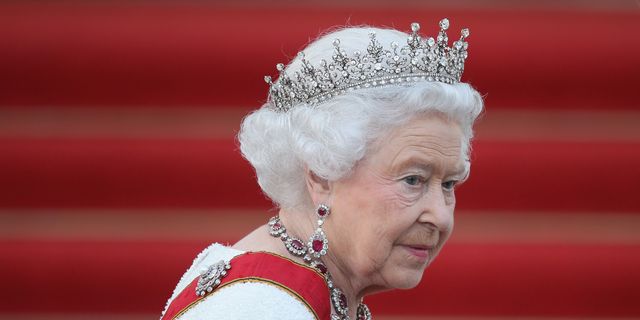 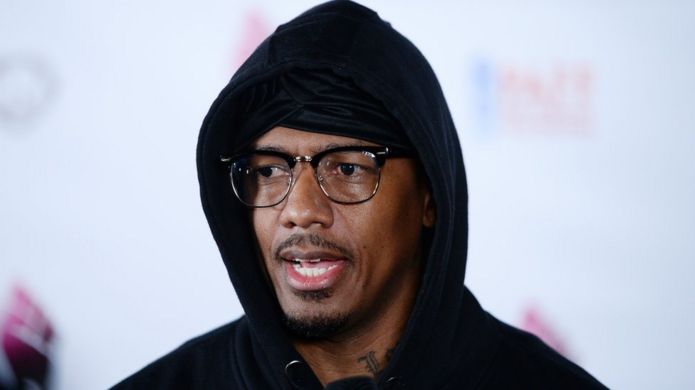