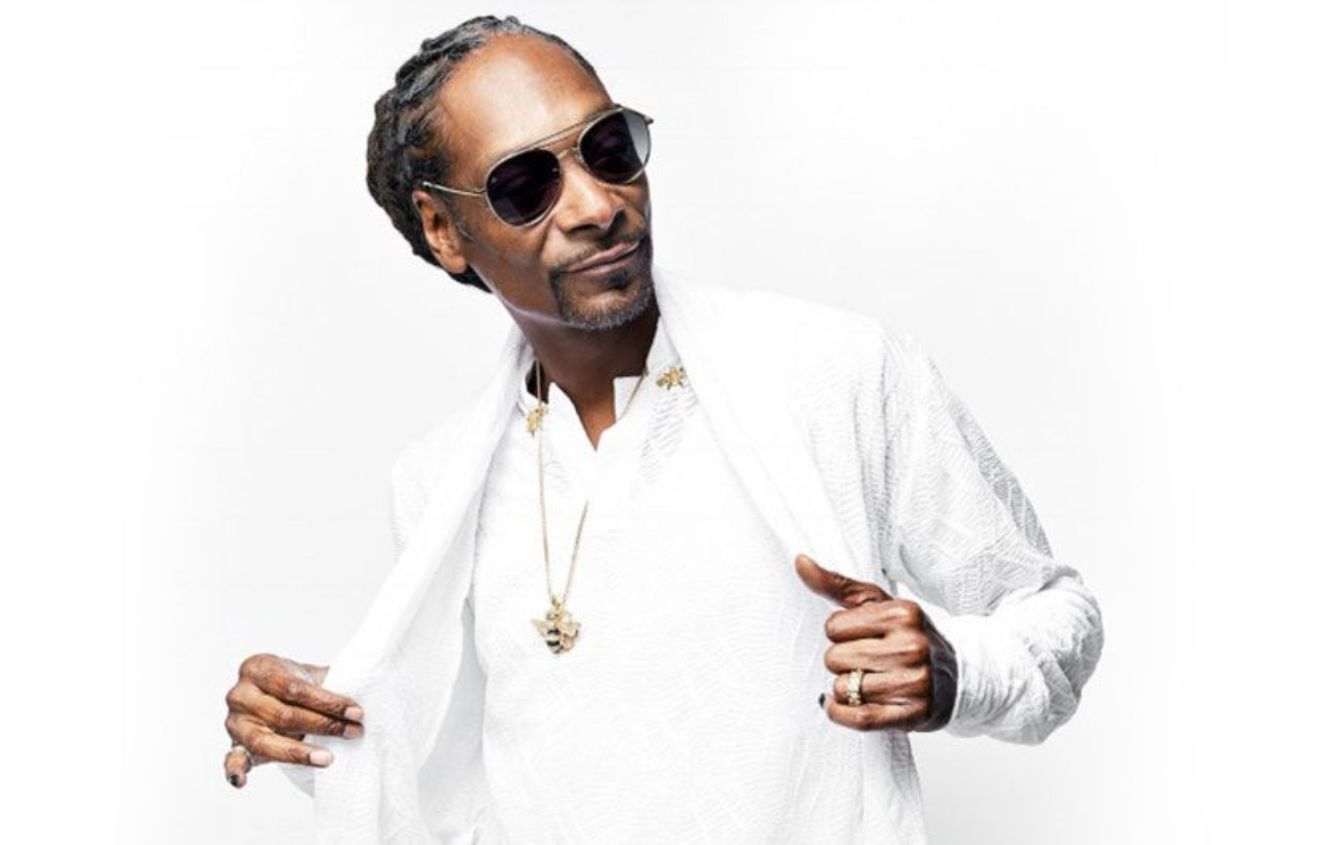 Snoop Dogg will officially be inducted into the Songwriters Hall of Fame. According to Billboard, the organization’s 52nd annual Induction and Awards Gala will take place on Thursday, June 15, at the Marriott Marquis Hotel in New York City.

The “Drop It Like It’s Hot” rapper will join previous inductees from the hip hop community like Jay-Z, Jermaine Dupri, and Chad Hugo and Pharrell Williams of The Neptunes.