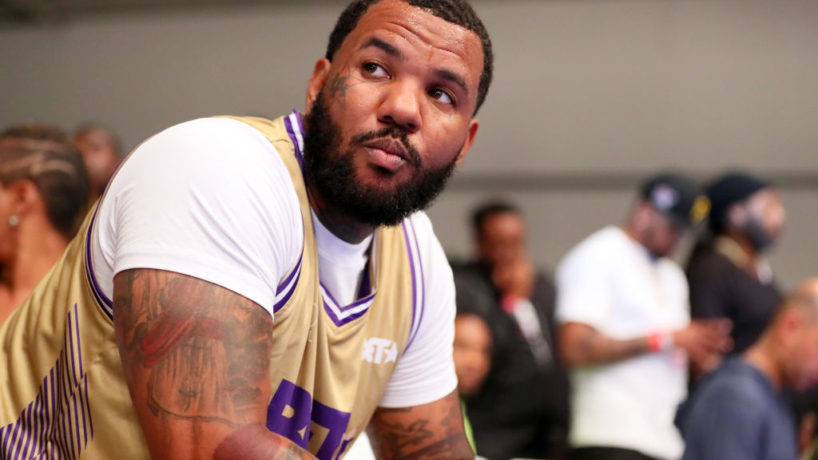 The Game penned a special post celebrating his sophomore album, The Documentary.

“18 years ago today…. A hip hop classic was born. All I wanted to do was tell my story & make sure my son would never live the life I did. @snoopdogg passed me the torch, @bustarhymes kept me focused.”

The Game thanked more legends, including his arch-enemy, 50 Cent. He continued,

“@drdre laid the foundation & @50cent helped put the puzzle together. I took @jonathanmannion to the depths of Compton, California & showed him the heart of what I survived. He captured the essence of my city, my hood & brought to the world my vision.” He ended with,

“Always remember, it is no longer a dream once it becomes reality.” Take a look:

The Documentary features classics like “How We Do” and “Hate It or Love It” ft. 50 Cent. It debuted at number 1 on the Billboard Hot 200 during the first week.

The Game was nominated for two Grammys in 2006 for Best Rap Song and Best Rap Performance by a Duo or Group for “Hate It or Love It.” The album is certified 2x’s platinum.