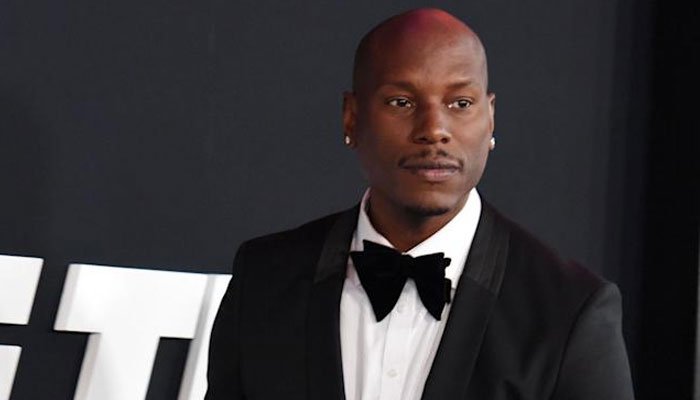 Tyrese has something to say…

Tyrese shared an online post that R. Kelly reached out to Tyrese after his mother passed. R. Kelly sent his condolences. The Jasmine Brand points out Tyrese said,“Yup….. just broke down in my trailer took me 45 mins to recover love you Kellz d*mn he is on the inside and still took time to get Condolences out to me and my family…Love you Kellz……. No comments needed…..” Tyrese continued,

“Selfishly I wish they could sneak a protools rig and a mic in your jail cell so that you can unload all of those ideas cause I know you don’t write all of your hits have been freestyled off the top…… But that’s just me…. R&B King!”

Tyrese’s mom passed away last month after a difficult battle with COVID-19 and pneumonia. At the time of her passing, Tyrese wrote a heartfelt post around the time saying, “My sweet Valentine just passed away.”