Which 2022 Hip-Hop/R&B Album Are You Most Excited About? 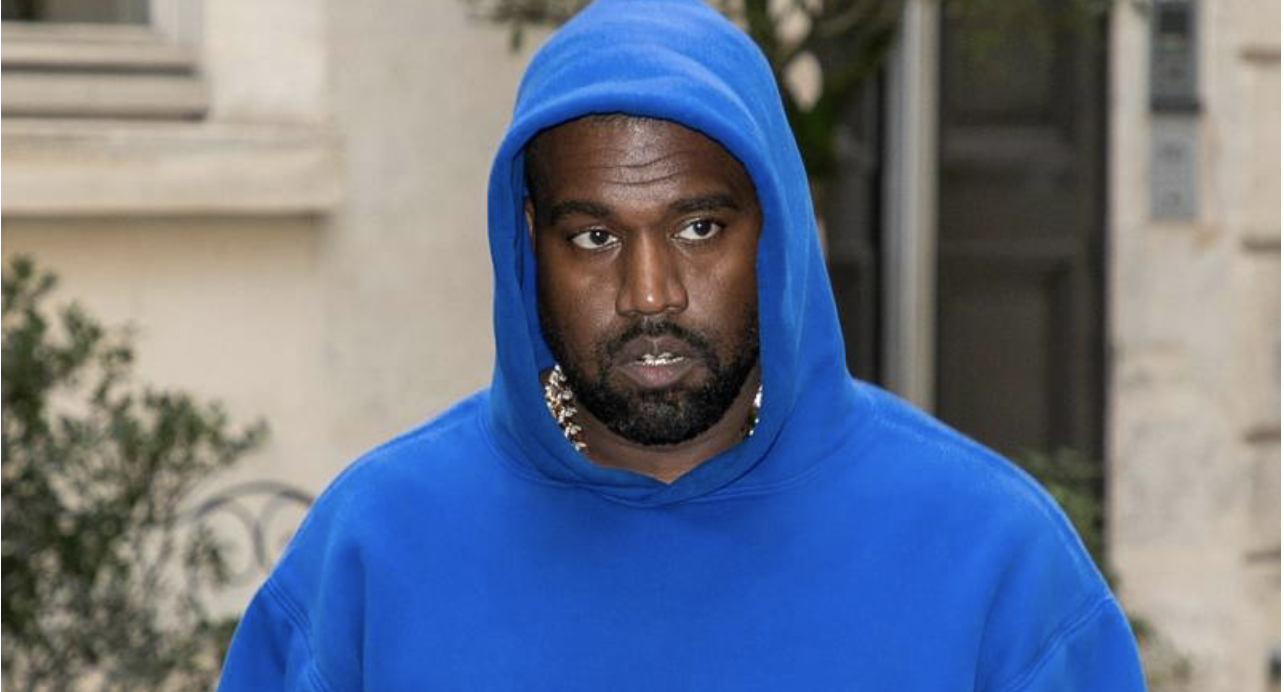 Hip-hop/R&B fans have a lot of new music to look forward to in 2022 — and they even have an official album release date from one of the most polarizing figures in the genre. But whose album are you looking forward to the most this year?

On Thursday (Jan. 27), Ye (formerly Kanye West) confirmed a Feb. 22 release date  for Donda 2 via Instagram, revealing that the follow-up to his 2021 project would be executive produced by Future. “Donda 2 coming 2 22 22,” he captioned his post.

Rihanna fans have been waiting with bated breath for a ninth album since the release of ANTI in 2016. Since then, the Bajan singer has been hard at work building a billion-dollar makeup and fashion empire — but has promised she hasn’t put music on the backburner. The “Work” singer gave an update on R9 at her Savage X Fenty show last September during an interview with The Associated Press, saying,  “You’re not gonna expect what you hear. Just put that in your mind….Whatever you know of Rihanna is not gonna be what you hear,” she said. “I’m really experimenting, and music is like fashion; you should be able to play. I should be able to wear whatever I want, and I treat music the same way.”

Both Kendrick Lamar and SZA have not released albums since 2017’s DAMN and Ctrl, respectively, though sources tell Billboard a Lamar single may arrive on Feb 4. or Feb. 11 before he plays the Super Bowl halftime show, while SZA’s sophomore effort is expected in the second quarter of the year.