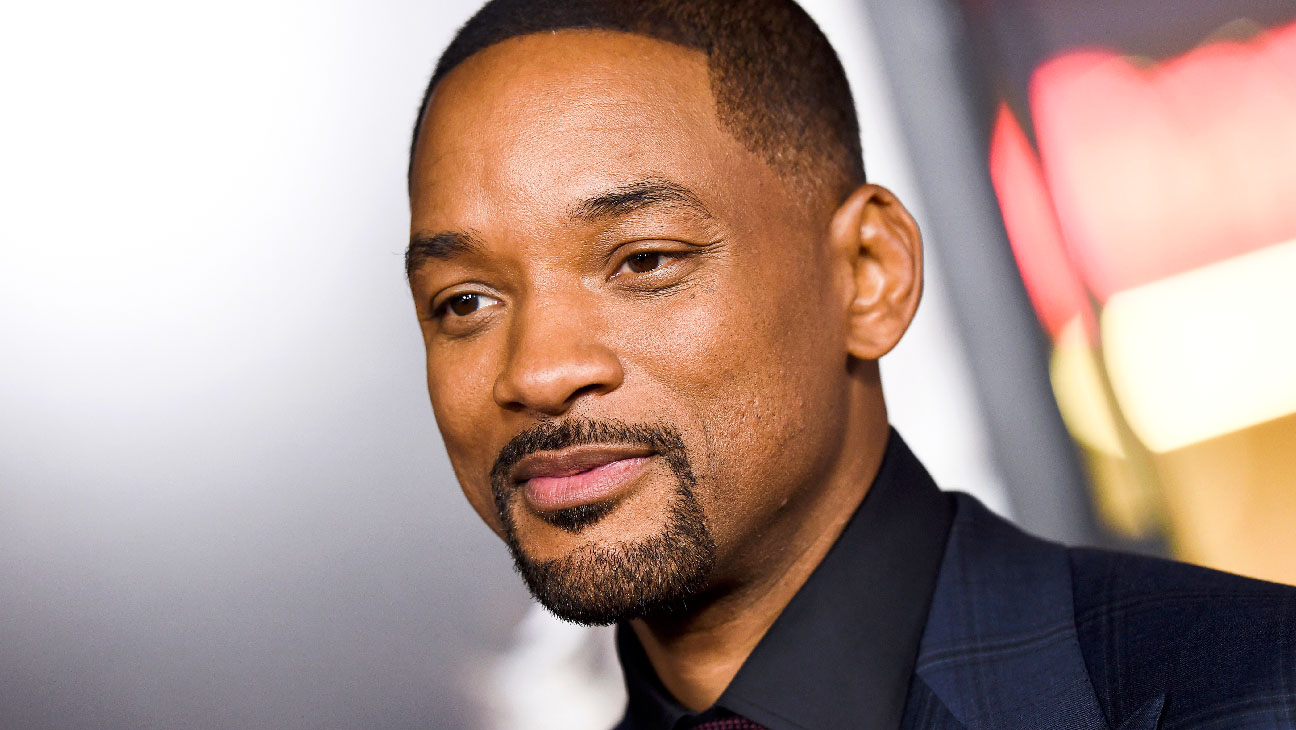 Will Smith announced that Jabari Banks will be playing his character on the ‘Fresh Prince of Bel-Air’ reboot. Will revealed  the news to Banks via a video call. “It is an absolute pleasure to meet you, to be on with you, and from the deepest parts of my heart I want to say congratulations to you,” he told Banks. “You have the role of Will on Bel-Air.”

“This is a dream come true,” says Banks.

Banks shares that the show had a huge impact on his life, adding that he once got his friends to join him in dressing up as characters from the TV show while he was at high school.

The reboot will premiere on NBC streaming service Peacock. This is Banks’ first TV role.